For more than four billion years the forces of nature have moulded this region and created some of the most breath-taking attractions in Africa. In a few days we explore the province with the largest green canyon in the world, thus making it one of the most visited attractions in South Africa, The Blyde River Canyon. Also beautiful waterfall scenes and The Kruger National Park, which is one of the largest national parks in Africa, home to the Big Five animals and the Big Six Birds. God’s Window has no frame, no glass and no handles, it is simply a view so magnificent. God’s Window has a panoramic view of the Lowveld, over Mountains, River and Waterfalls. And heard of the natural wonder called “Bourke’s Luck Potholes”? These Potholes have been formed over decades, due to the water that swirls over the rock formations that meet at the Treur River and the Blyde River. And with some extra time you could visit the Sudwala Caves, which are regarded as the oldest caves in the world,  OR the Lowveld Botanical Gardens to enjoy a picnic on the lawns and look out for birds feeding off the nectar of the flowers. A brilliant photo opportunity, if you can catch it.

The Drakensberg escarpment divides Mpumalanga into a westerly half consisting mainly of high-altitude grassland called the Highveld and an eastern half situated in low-altitude subtropical Lowveld/Bushveld, mostly savanna habitat. The southern half of the Kruger National Park is in the latter region, the region you’ll visit on this journey. The Lowveld is relatively flat with interspersed rocky outcrops. The Lebombo Mountains form a low range in the far east, on the border with Mozambique….easy for a beach break extension!

Mpumalanga is the only South African province to border two provinces of Mozambique as well as all four districts of Swaziland lending itself to so much on offer… wildlife, picturesque scenes, local villages and cultures in a more rustic and authentic part of South Africa! If you prefer staying put and exploring from one base, this is the best option as no packing and unpacking except on arrival and departure days 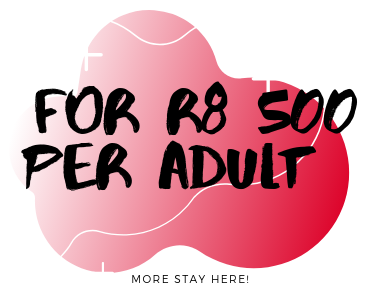